Step Afrika! will be one of the headliners at this year’s National Black Arts Festival.

From the sacred ring shout to tap, reinvented through funk and hip-hop; from the fiery Cuban Rumba to concert modern dance; from the South African Gumboot dance to Stepping of American black college fraternities, the vibrancy of African dance has resonated as far across the globe as its diaspora.

The art of dance, intensely physical and rhythmically charged — evanescent, but as old as human culture — will take the spotlight during this year’s National Black Arts Festival during a three-month season that begins July 11.

Festival offerings will focus on the artists who have shaped and defined the discipline across a range of dance forms, born of African culture and spanning from the 18th century to today.

A concert series will feature (in chronological order) master tap artist Savion Glover; Step Afrika!, based in Washington, D.C.; the revered Ronald K. Brown/Evidence, A Dance Company; and Malpaso Dance Company from Cuba. Conversations and master classes with the artists will surround each concert.

The performance series is nested inside a festival lineup that includes a gala tribute, two art gallery hops and a participatory dance symposium curated by African dance scholar Thomas DeFrantz, featuring an impressive roster of local and internationally regarded scholars and artists who will engage in conversations and demonstrations, capped by an Olympic-style youth poetry slam competition.

Based on a new musical score and through its performance of “Symphony in Step,” Step Afrika! offers Atlanta audiences a groundbreaking merger of stepping and classical music in partnership with a local symphony orchestra and gospel choir.

Members of Step Afrika! will offer a master class for youth, pre-professionals and lovers of dance of all ages and levels of talent. Ronald K. Brown offers a master class for youth, pre-professionals and lovers of dance of all ages and levels of talent who are inspired by his innovative, historically and spiritually-rooted modern dance and choreography. A 2015 recipient of the prestigious Doris Duke Artist Award among many others awards and honors, Brown offers transformational classes and workshops featuring the African and contemporary elements of his blended style.

Members of the Malpaso Dance Company offer a master class for youth, pre-professionals and lovers of dance of all ages and levels of talent. Film Screenings and Conversations: Representing Us: Black Dance in Film The classic musical film Stormy Weather starring Lena Horne and Ben Robinson presents an amazing array of music and dance performances. The film features a performance by the Nicholas brothers, one of the most famous dance scenes in the history of cinema, and showcases performance and choreography by Katherine Dunham and her dancers. 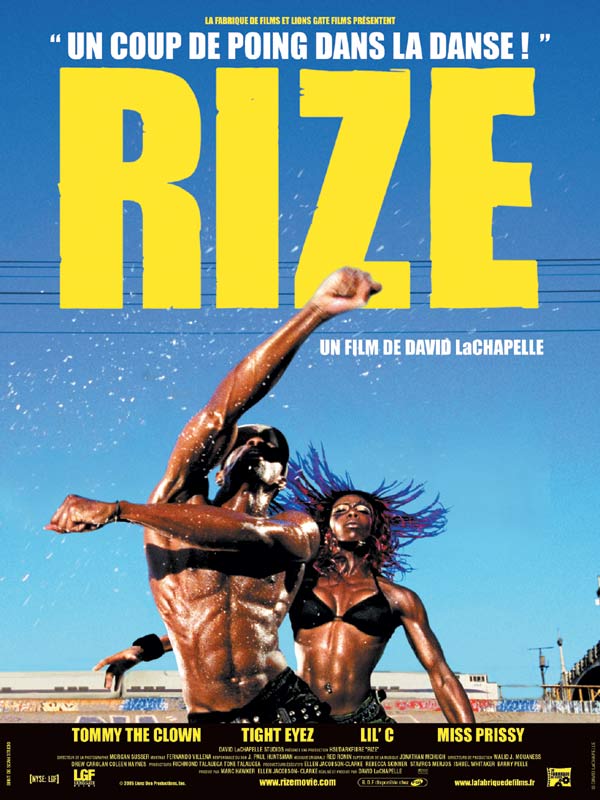 Subscribers are offered a hosted private reception, viewing and tour of the current exhibition, given the opportunity to meet artists, socialize and enjoy dance performances by local dancers featuring different form of traditional, social, modern and contemporary dance at each venue. Participating galleries:

You need to be a member of KeithKNOWS.net to add comments!

This reply was deleted.